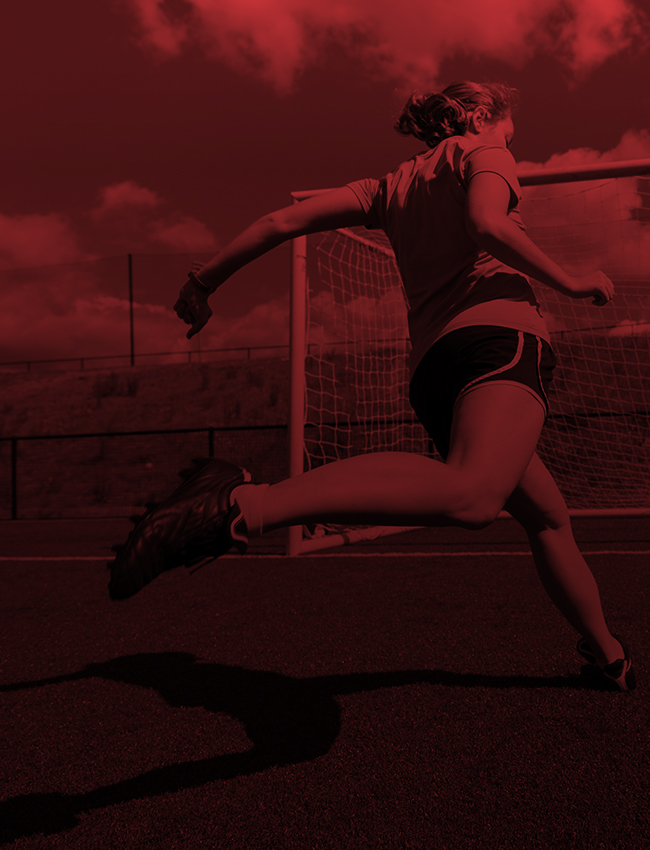 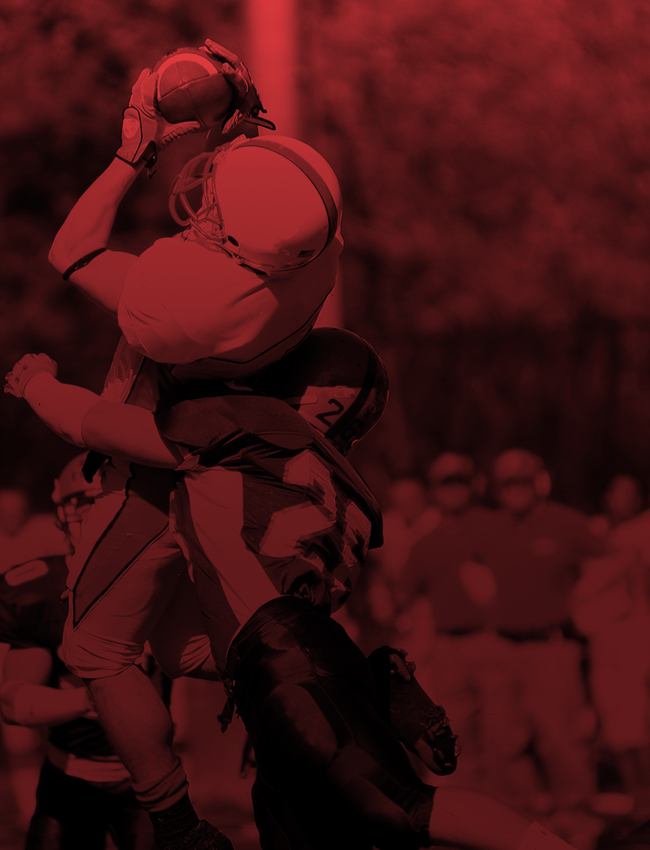 The Druid Hills Lady Red Devils went on a 16-2 run to open the fourth quarter and held on to defeat the Miller Grove Lady Wolverines 46-44 to advance to the Region 6-4A semifinals.

Miller Grove (7-12) was leading 34-28 heading into the fourth quarter as Druid Hills’ Karmen Frazier hit a basket with seven seconds left in the period to trim the lead.

Kyia Craft opened the fourth quarter with three straight baskets in the first 55 seconds to pull Druid Hills (10-13) into a tie at 34-34.

Jalisa Mann hit one of two free throws to regain the lead for Miller Grove at 35-34, only to have Druid Hills reel off seven consecutive points including a four-point play by Kaitlyn Robinson to go up 41-35 with 3:20 to play in the game.

Coming out of a timeout Miller Grove’s Jalina Robinson hit one of two free throws before Craft completed a three-point play at the 2:57 mark to make it a 44-36 advantage for the Red Devils. Miller Grove went 5:22 without a basket as they turned the ball over seven times and missed three shots as Druid Hills took control of the game.

Jalina Robinson hit another free throw and on the miss of the second Antoinette Mountain rebounded for Miller Grove and hit a three-pointer to make it a 44-40 game with 2:38 to play.

Kaitlyn Robinson drove to the basket in the spread offense as Druid Hills worked the clock down to 1:16 to play. Robinson put the ball in the goal to make it 46-40.

Druid Hills had trouble handling the ball in the final minute with three turnovers and Trinity Coleman took advantage with a pair of baskets to cut the lead to 46-44 with 5.7 seconds remaining.

Craft was fouled coming out of a timeout with just 2.9 seconds remaining. She missed both free throws and Coleman rebounded and passed out to Mann, but she could not get a shot off in traffic as the buzzer ended the game.

A 6-0 run led by Jalina Robinson’s three points opened a 28-18 lead for the Wolverines on a pair of free throws by Jaylen Clark with 3:18.

Druid Hills cut the lead to six tow more times before Frazier’s basket in the final seconds of the third quarter kept Druid Hills in striking distance going into the final quarter of play.

Kaitlyn Robinson finished the night with 16 points and 7 rebounds to lead Druid Hills. She was joined in double figures by Kyia Craft 15 points and Karmen Frazier 11 points and 8 rebounds.

Miller Grove was led by Trinity Coleman with 12 points and 6 rebounds, Jalisa Mann with 11 points and Antoinette Mountain with 10 points and 5 rebounds.

Druid Hills picked up its third consecutive state playoff berth with the win while advancing with a trip to the semifinals at No. 1 seeded Marist on Tuesday at 6:00 pm. Druid Hills girls’ program is now 708-643 as the girls’ picked up the 700th win 59-32 over Wheeler on December 22.